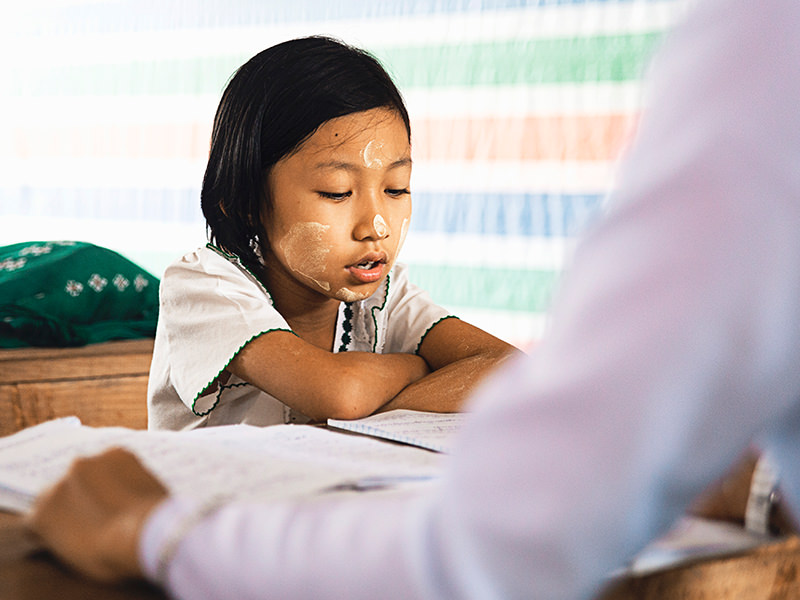 In 1985, former Congressman Robert E. “Bud” Cramer (AL), who was then a District Attorney, organized an effort to create a better system to help abused children. Congressman Cramer, having experienced frustration and even failure in prosecution of child abuse cases while DA, introduced the model for Children’s Advocacy Centers. In 1988 the model was adopted by the National Children’s Alliance and, subsequently, received federal funding.

In 1997, under the direction of then Lackawanna County District Attorney, Michael J. Barrasse, the concept and need for a Northeastern Pennsylvania regional advocacy center was researched and developed. Since it became operational in 1998, Judge Michael J. Barrasse has continuously served as the Chairman of the Board of Directors of CAC/NEPA.

With one board-certified pediatrician and an attending nurse, the center performed 98 exams in its first year. To date the Children’s Advocacy Center/NEPA has served over 14,000 children of suspected abuse and neglect. The designated child abuse center for Lackawanna County, the CAC/NEPA also provides Trauma Therapy, Forensic Medical Assessments and Forensic Interviews for cases referred from Monroe, Wayne, Carbon, Susquehanna, Luzerne, Pike and Wyoming counties.

In 2013, CAC/NEPA opened the Teen Advocacy Center, the first of its kind in the nation, The TAC – a 1300 square-foot structure located adjacent to CAC/NEPA –provides forensic medical and interview services in an environment designed exclusively for teenagers. The same excellent, multidisciplinary services offered in the CAC are now available to teenage victims between the ages of 13 and 18.

The Children’s Advocacy Center is driven by a multi-disciplinary investigative team (MDIT) consisting of professionals from the CAC, the District Attorney’s offices, Children and Youth Services (CPS), Law Enforcement, and Mental Health personnel. Cases are reviewed by the MDIT on a monthly basis.

The National Children’s Alliance, requiring that 10 standards of excellence be met, granted (without conditions) full accreditation to CAC/NEPA in January 2006. CAC/NEPA was reaccredited in 2017.

During 2014, all Pennsylvania State CAC’s realized their hope to become a line item on the state budget. CAC/NEPA received its first operational funding from the Commonwealth in 2013.

When it comes to making a difference in improving children’s lives, there is a place for everyone to contribute. Child abuse and neglect is a community problem. Child care and protection is a community responsibility.

If you child abuse or neglect, please call ChildLine to make a confidential report at 1-800-932-0313